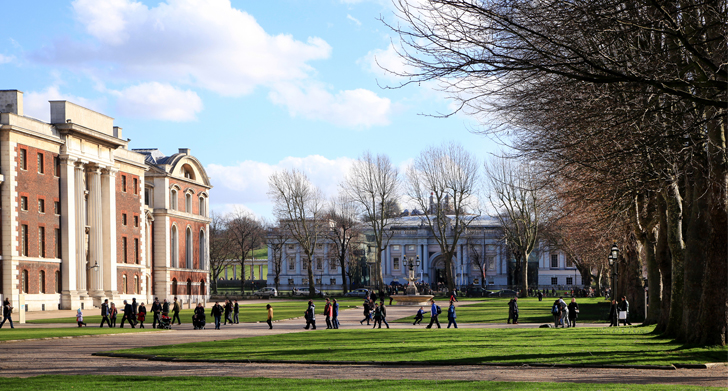 The government is not shifting on plans to increase interest charges on student loans in England - which will rise to up to 6.1% from the autumn term.

There had been speculation that concerns over excessive student debt levels would prompt ministers to cap the rate charged on loans, but the Department for Education and the Student Loans Company confirmed the increase from 4.6%.

The amount charged is updated each September and is based on the Retail Prices Index inflation rate from the March of the same year, which was revealed today as having been 3.1% last month.

The interest charged depends on when you started university, but new students this year and many of those already studying will be charged up to 6.1% interest on their loans.

All current students will pay this rate of interest until after they have finished their studies. Once graduated, those earning more than £41,000 pay the top 6.1% interest rate while those earning between £21,000 and £41,000 pay on a sliding scale of between 3.1% and 6.1%

The current headline rate is 4.6%, meaning the interest rate will have increased by a third in one year. This only affects students who started their course in England and Wales in 2012 or later.

However, post-2012 students are not the only graduates to be hit. If you started university before 1998, your interest rate will also increase.

These students are charged interest at the same rate as the RPI figure, meaning their rate will rise from 1.6% to 3.1% from September.

Meanwhile, those who started university in England or Wales between 1998 and 2011 - or at any time after 1998 in Scotland and Northern Ireland - pay a rate of 1.25%, which will not change in September.

Jake Butler, spokesperson for Save the Student, comments: 'I was expecting an increase to student loan interest this year, but this is worse than expected.

'It really demonstrates that the interest on loans under the new system is far too high and should be reassessed.

'But (and this is a big 'but!) these figures should be taken with a pinch of salt. Students need to remember that it's highly unlikely they'll pay off their full loan debt before it's wiped 30 years after their graduation and no repayments need to be made until they earn over £21,000 per year after graduation.

'So in reality, this increase is just adding to the massive amounts of accumulative student loan debt that the Government will never see'.